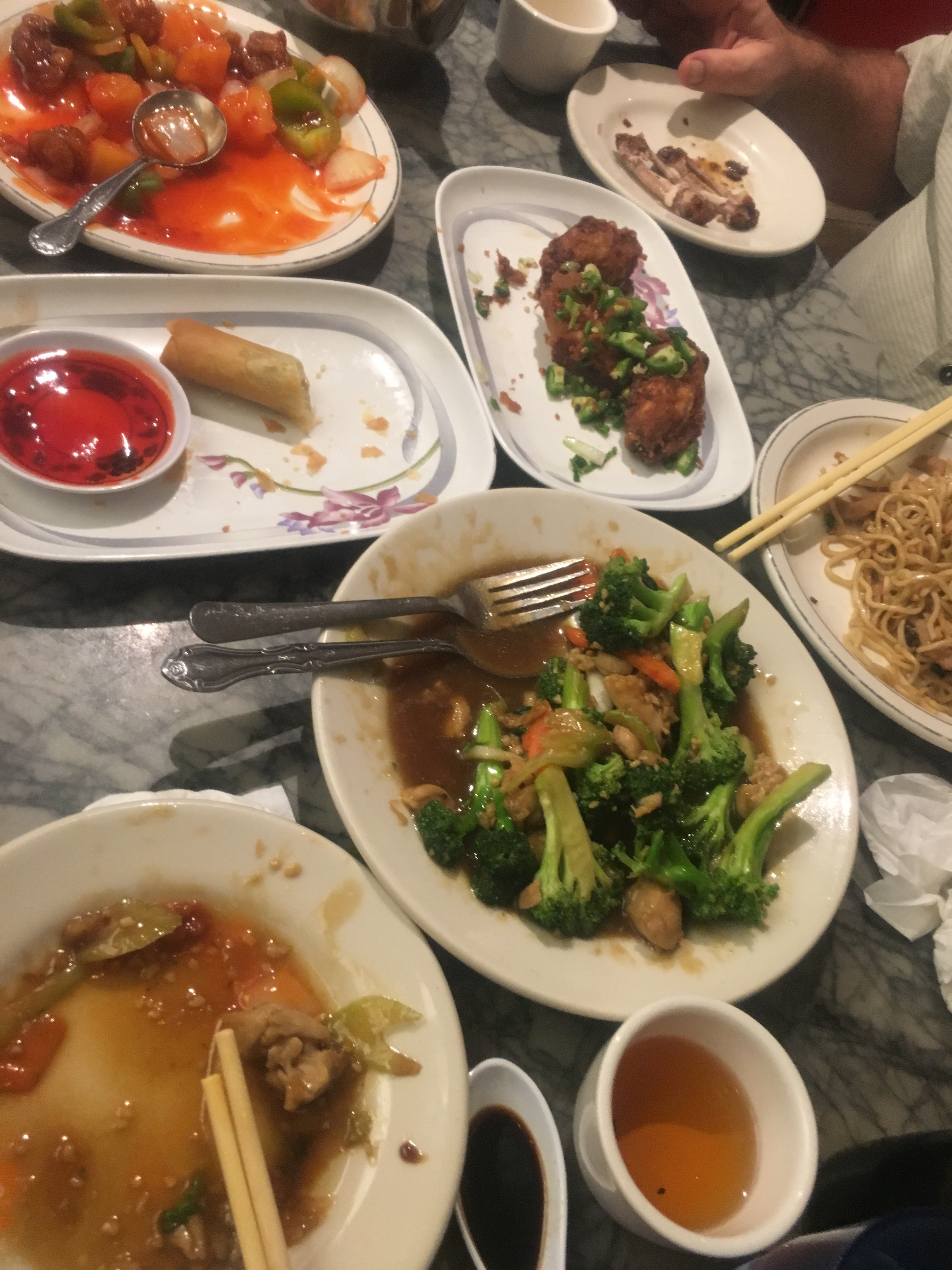 San Francisco is notorious for a wide variety of incredible, delicious and varied cultural foods. My hotel was close to Chinatown so it felt mandatory to partake. I had heard of Sam Wo and did a little research as I was told the hours vary from day to day and they are closed on Tuesdays… ironic since I’m posting this on a Tuesday, but I’ll bridge the gap and give you a day to let this sink in so you can pick up some Sam Wo on Wednesday.
A little history for you, Sam Wo was originally opened in 1912. It was a haven in the 1950s for the beat generation of no frills, cheap Chinese food. It became famous in the 80s due to one one of their waiters who was well known for being rude or refusing to serve people he just didn’t like. I was told if someone would order pork fried rice… he would look at you and say “no. Today you will have Mongolian beef.” He apparently was a special character and made a lasting impression on the community and was synonymous with the Sam Wo restaurant name. The place closed down in 2012 for two years based on health inspection failures and reopened in a new location on Clay St. with a clean bill of health.
The vibe is still the same as is some furniture and there is a little shrine to Edsel Ford Fung on the wall. The place is small and doesn’t seat more than 50 people but the food is good and fast and cheap. The staff was extremely friendly especially if you mentioned the history. They still don’t serve alcohol but they are working on that along with a few other innovative ideas.
We ordered a pot of hot tea and some spring rolls to start. A little sweet and sour pork, chicken and broccoli and shrimp chop suey and we had plenty of leftovers for our guilty pleasure later. Absolutely make sure to check the website before going to be sure of their opening hours for that day. Bring your appetite and maybe come with a pre-buzz or check out one of the fun Chinese dive bars afterwards. Definitely an experience to remember.